The good news to start with: all games from ZXBITLES team will be available on ZX Online. These games feature a complete lack of clashing and deeply thought-out gameplay. Today the first game of the series “Red Raid: The Beginning…” is already available. In terms of genre it should be described as “Action game with puzzle elements”. Each location is a new puzzle that you simply can’t get through without plugging your brain in. In general, it is quite addictive to play. By the way, the game even works on the classic 48k Spectrum. The game was released back in 2021, but if you haven’t seen or tried to play it – I highly recommend it.

Also added to the site is another game about mysterious characters who live under the autumn leaves – Rustlers. It’s a whole new world that came out of nowhere just on the Spectrum. The author of this world – Sergey Slobodchikov (aka Slip) claims that he saw them with his own eyes and decided to tell us how they live.

The first game about these creatures (“The Land of Rustles: Otter and Smoker“) is a platformer with lots of multicolor, graphic-intensive locations and all sorts of gimmicks like multi-channel AY music, sampled special effects and support for 8-button joystick. Full ZX Evolution version is already available. There’s also version with emulator, so you can play on Windows too, without need to buy ZX Evo hardware.

Now a little bit about the important stuff. I would like to inform you, friends, that one of the members of our international team – Eugene Sukhomlin – lives in Ukraine. You may know him as the co-creator and inspirer of the Delta’s Shadow series, or as the owner of the Sinc LAIR YouTube channel, or as the developer of the physical versions of many modern Speccy games. Due to known events, most of his audience is now unable to donate to Patreon. Although Eugene didn’t ask me to post this link here, I hope that someone from the community might be interested in Eugene’s work and it will help him through a difficult time. Thank you very much! 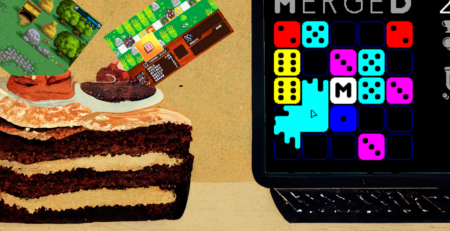 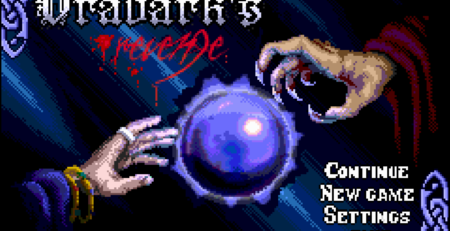