The Most Played ZX Spectrum Games in 2021 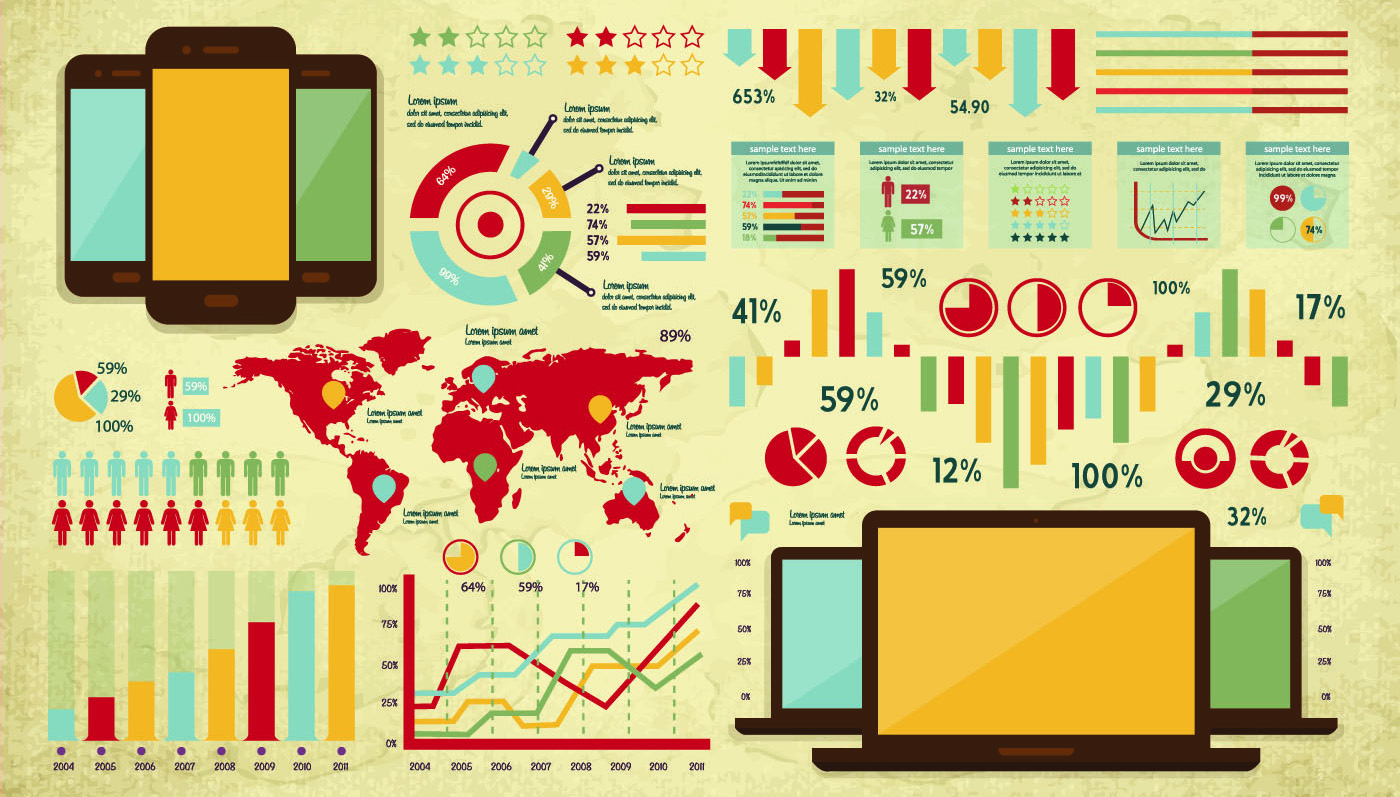 The Most Played ZX Spectrum Games in 2021

As usual at the end of each year viva-games.ru website offers a rating of “the most played” ZX Spectrum games. Since it’s impossible to calculate this information for “hardware” ZX Spectrum machines, statistics are calculated on basis of online versions of games (which don’t differ at all, because they are classic games, just run in the emulator).

How is this rating calculated?

Each time when a user of viva-games.ru starts the game it begins to register the statistics: how long the game was running, for how long a person played it (the only active time when some buttons were pressed or the mouse was moved), and how many people played the game during the year are registered. In this rating, only classic games for ZX Spectrum and also those which were released before 2010 are taken into account.

Why do you need this rating?

If you are planning to develop something for ZX Spectrum and want it to be something popular, use these games as an example to follow. Or maybe you’re just looking for something to play on New Year’s vacations?

And in spite of the fact that 70% of the viva-games.ru audience consists of the Russians and nearest foreigners, we can interpolate the information in this rating all over the world, because there are not so many Russian-speaking games in the list, while ZX Spectrum players are very similar all over the world.

And here are the tables themselves. The total number of games that were launched at least once in 2021 is 3714 (from a collection of more than 25000 games).

If you want to know what place your favorite game is in the ranking that isn’t on this list – ask in the comments.