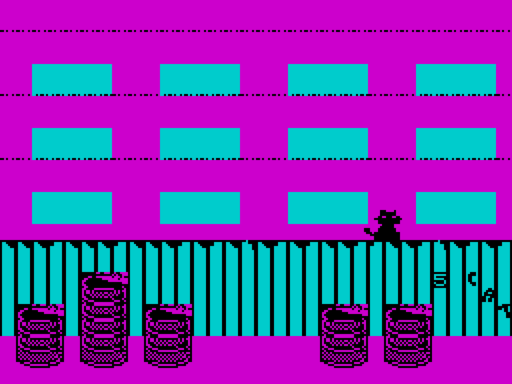 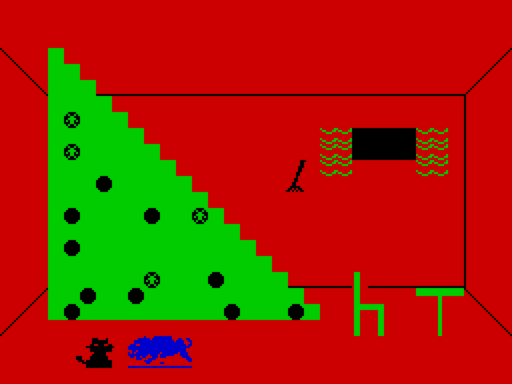 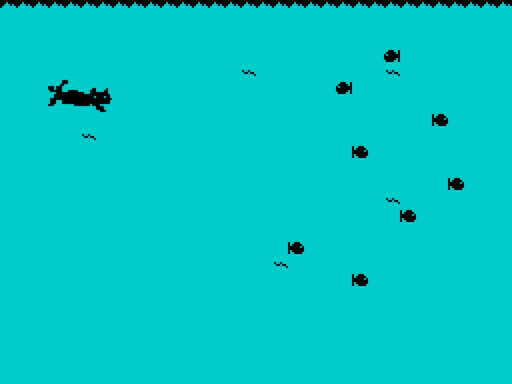 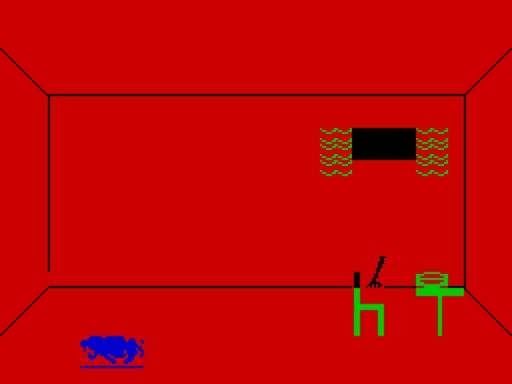 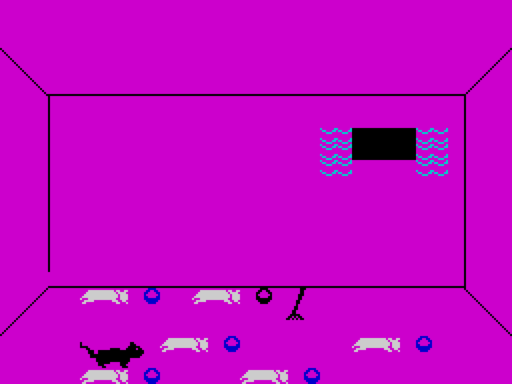 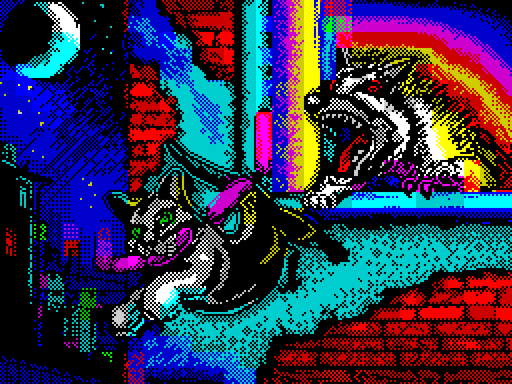 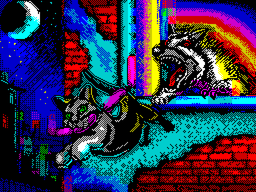 You will get a life-time access to all release files, updates, fixes and bonus materials

The dogad has kidnapped Fred, and they will only free him if you destroy the rooms of a building. This building belongs to the bank that evicted ‘dogad’ friends. How do you do it? Just be a cat, Misifu!!

– Alley. Try to jump inside a window, but be aware of the dog, he will try to bite you and take alive.
– Cheese. Try to eat ALL the mousies. Some holes are connected if you press space, just discover them
– Fishtank. Enter inside fishtank jumping inside it. Inside fishtank: eat all fishes but be aware of eels and oxygen.
– Bookshelf. Destroy the vases in the bookshelf, but be aware of the spider, and the dog!
– Bird. Throw the birdcage, eat the bird!
– Sleeping dogs. Press space when on drinkers, be aware of touching them three times, or you’ll awake them… and that’s not ending so well.
– Hearts. That’s the last level and thus the most difficult. Reach the topmost without falling and you’ll rescue Fred and see the ending.
The game will restart from Alley after hearts.

you won’t be able to access the next level until the current one is completed, nevermind on which window was hit.

Player Modes
Share This Game
ZX Spectrum
Game
0 cart
We use cookies to ensure that we give you the best experience on our website. If you continue to use this site we will assume that you are happy with it.Ok