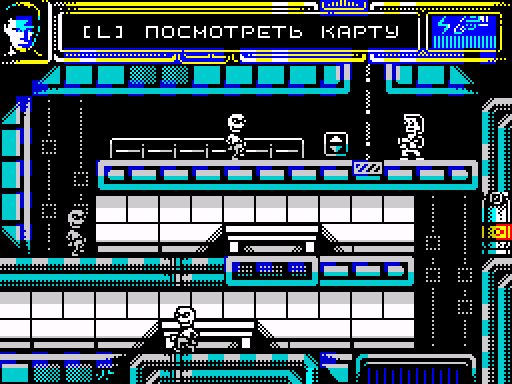 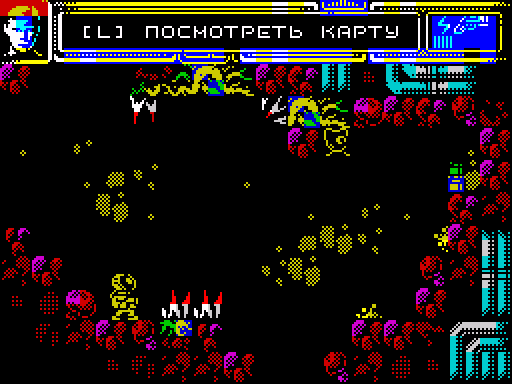 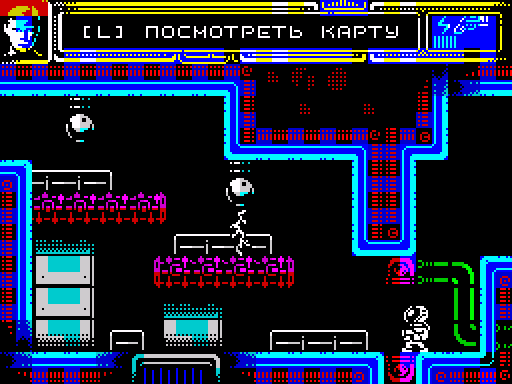 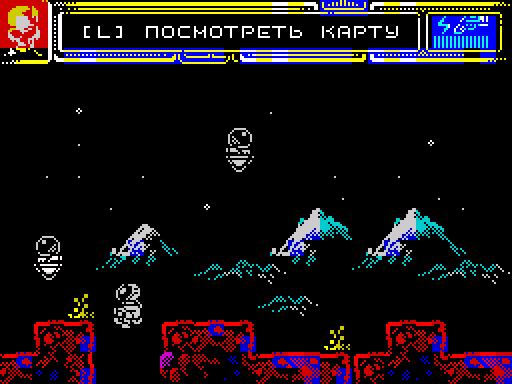 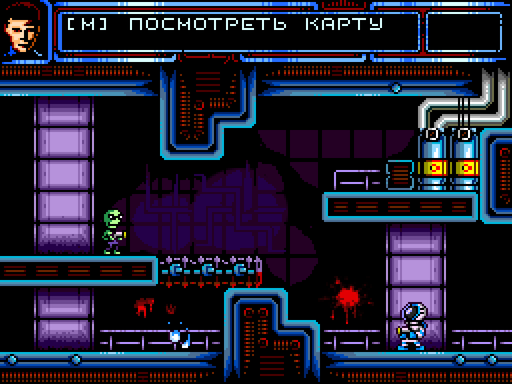 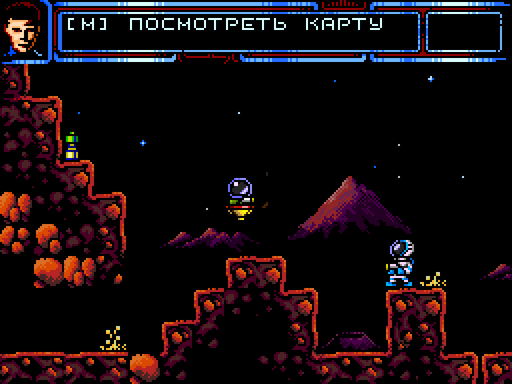 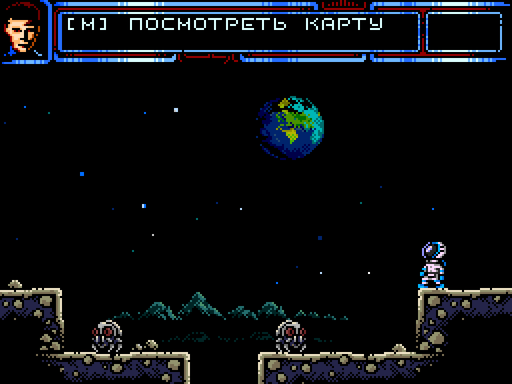 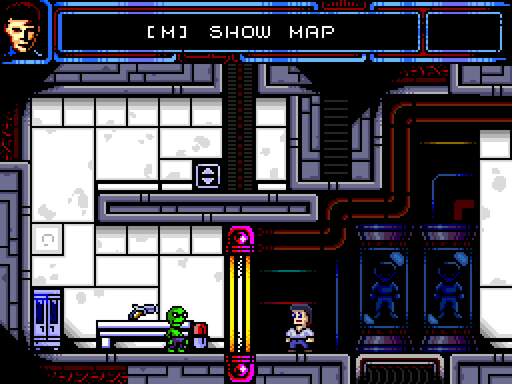 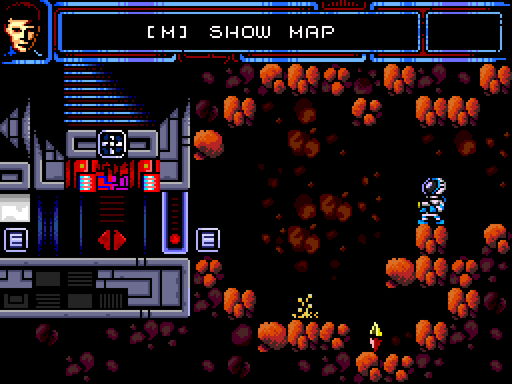 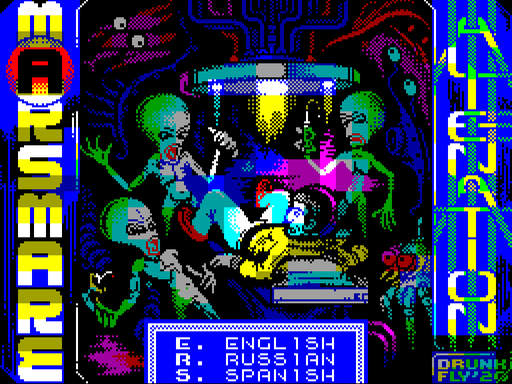 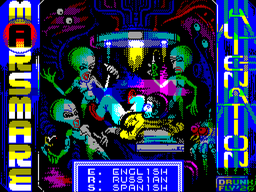 Marsmare: Alienation is a platformer with elements of metroidvania. In the first part of the game (which has already been developed for the ZX Spectrum 128K and is available for download as a «Demo» version), 90 rooms, 8 enemy types, 5 different locations (laboratory, caves, factory, spaceport and Mars surface), checkpoints and other great features.

The help with the title screen — Diver

Idea and testing — all above.